The estate sale bid box - legal or not?

First of all, let's clarify one point quickly:  yes, there's such a thing as an illegal bid box, but don't fear that the cops will come and carry you away in handcuffs. 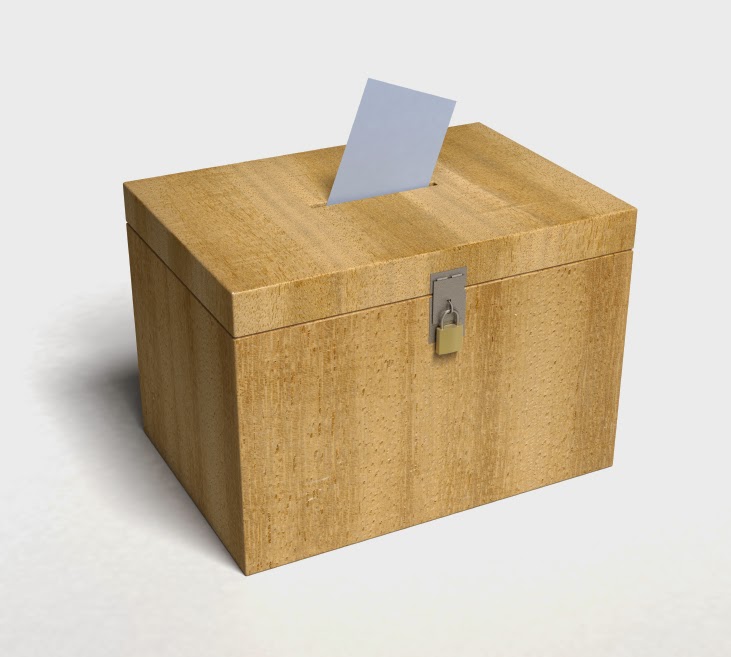 So, what's a bid box?  Some liquidators will put a box out on a table during their estate sale where buyers can enter in bids for certain (usually expensive) items.

For example, there may be a great bedroom set priced at $800, but the liquidator may let you place a bid on it, and if it doesn't sell by the end of the sale and your bid is the highest bid placed for the bedroom set, you won it (or course, you still have to pay for it!)

OK, so how can a bid box be illegal?

It has nothing to do with where the sale is held, or who may or may not bid.

You see, in the state of Ohio (or more specifically, the Ohio Department of Agriculture), a bid box is considered a type of auction.  And auctions are strictly regulated by the ODA.

So, to have a "legal" bid box, the liquidator must have a someone on their staff who is licensed to be an auctioneer in the state of Ohio.

If they don't have such a staff member, the bid box is illegal.

Now, you as a buyer (or potential bidder) won't get into any legal trouble at all if you decide to place a bid.

It's the liquidator who needs to be careful.  Having an illegal bid box can easily result in serious fines placed on them from the Ohio Department of Agriculture.  They can't shut the estate sale down, but they can shut down the bid box.

What about us?  A New Day Estate Sales is happy to say that our bid box is and has been legal for quite some time.  We have a licensed auctioneer on our staff, so there's no fear of our bid box ever being "illegal"! 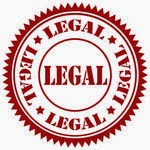 And just an FYI, there are also a few requirements of the box itself:

So, next time you're at an estate sale and they have a bid box, as the liquidator if it's legal or not.